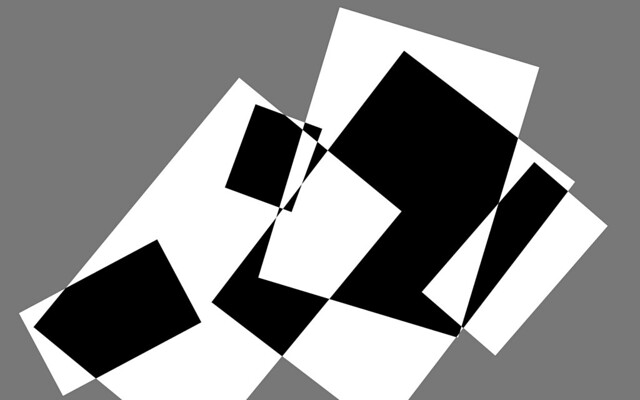 Falling and bouncing boxes of black and white with artificial physics in a grey world that is constantly speeding and slowing and with periodic resetting. It was made using P5 for the graphics and matter.js for the physics engine.

Here is a screen capture video of it running:

The animation by default will have a crickets sound in the background which is nice but can be muted by pressing the ‘h’ key and, in the control panel, clicking/checking the ‘isMuted’ option. Next press the ‘h’ key again to make controls disappear. An interesting sound to accompany the animation is sound of Jupiter from a NASA recording. Open the following link in a separate tab/window: 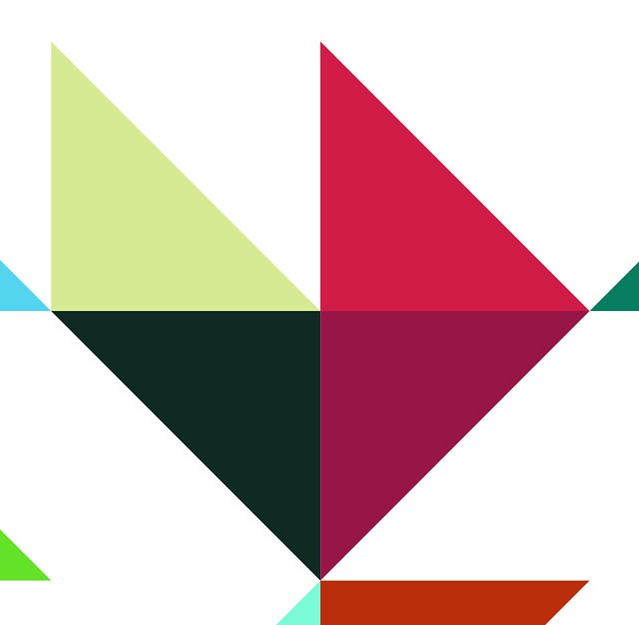 This P5 sketch involves constantly shifting triangle patterns with an invisible grid of possible triangle positions where only a single triangle may occupy a particular grid location at a given moment.

Various attributes can be changed with the control panel on the right but the changes will not be applied until the user clicks on the ‘resetScene’ button in the same control panel. There are a few exceptions including: the scale of the scene can be modified in realtime and the sounds are controllable with immediate affect (i.e. try changing sounds by modifying the ‘useAlternateSounds’ control, by changing the volume or muting it entirely).

To get a feel for some of the possibilities, try clicking on the ‘randomConfiguration’ button.

Also try changing the colour mode before changing or resetting the configuration to see its effect. 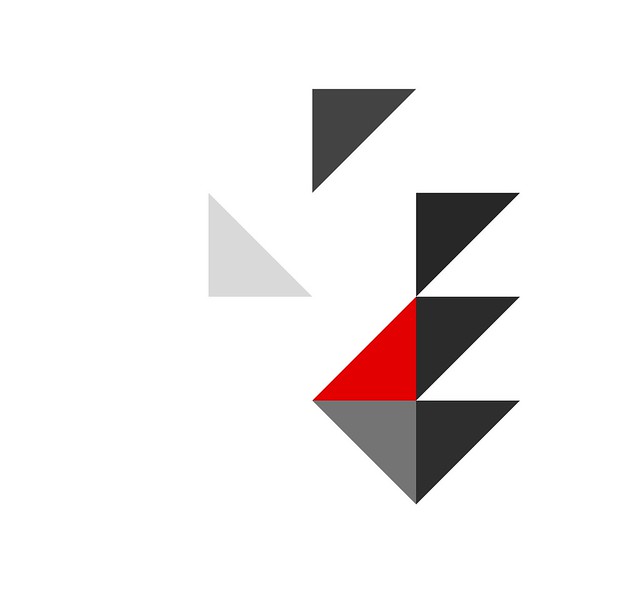 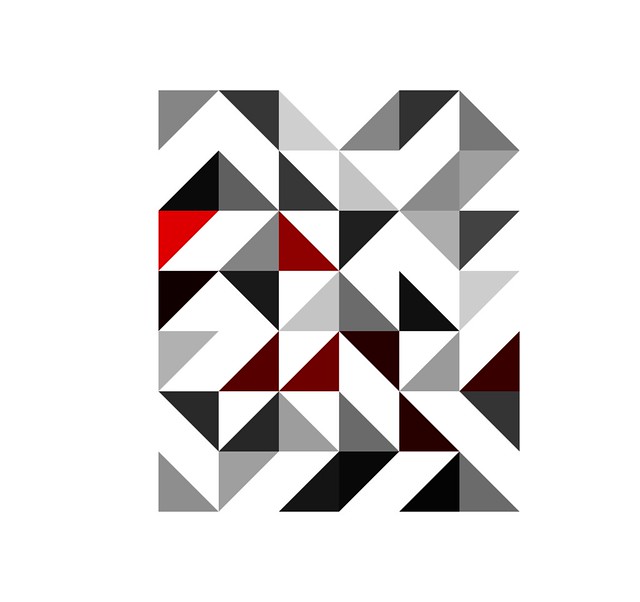 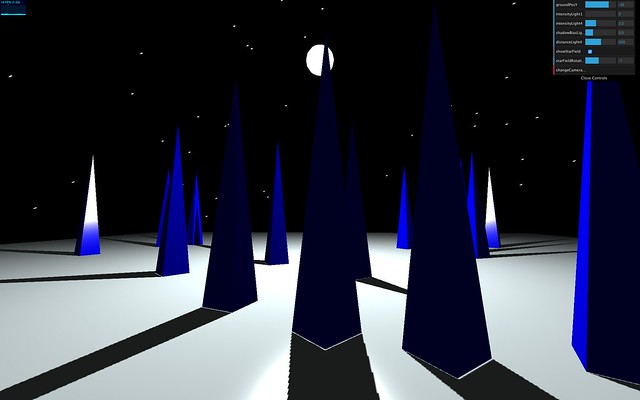 This is another experiment using the ThreeJS library I made recently to learn about point light and shadows and creating a background surrounding illusion of stars.

The scene starts with only 2 of the blue shapes but the user can add more shapes or remove them one by one with the control panel on the right and clicking on the ‘addShapes’ or ‘killShape’ buttons.

The point light source can be moved by changing it’s position values via the control panel. Other light attributes can also be tweaked by the user.

There is a rotating star field in the background that surrounds the scene of blue shapes and this can also be controlled.

Finally, the viewpoint perspective of the scene can be changed with a mouse to rotate around, over and under (click and drag the mouse to do so). Also the view can be zoomed in and out (use the mouse scroll wheel or two fingers sliding without pressing on an apple mouse/touchpad).

The below image shows the scene with the ground level raised so that only the very tops of the shapes are visible. This makes me think of skaters at night on a large illuminated surface of freshly smoothed ice. 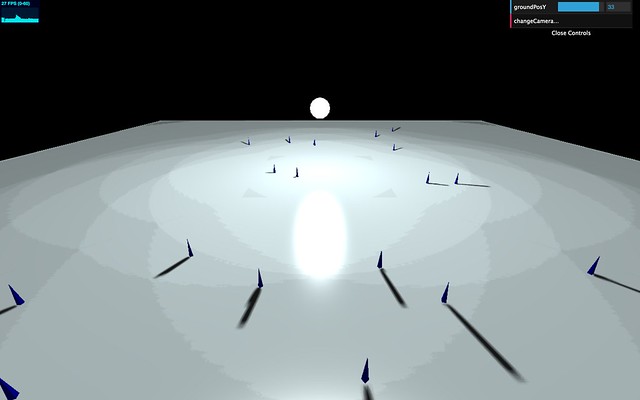 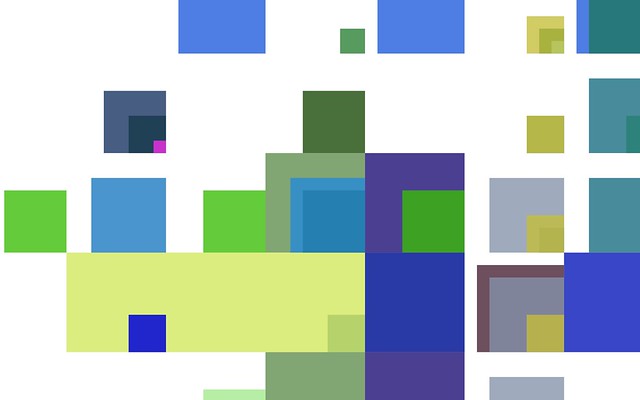 And here are a few examples of the application running: 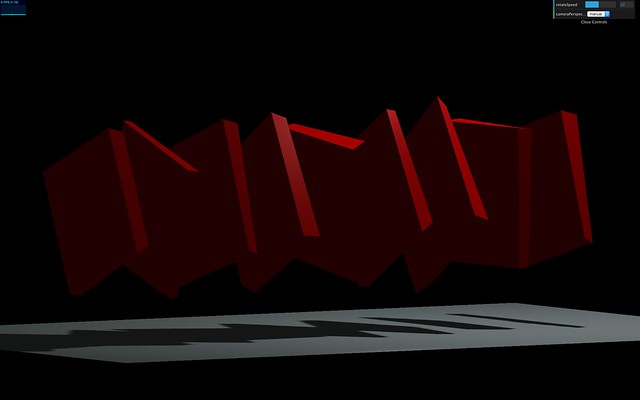 There is a set of blocks of slightly irregular shape. There are shifting shadows from a mysterious point-light source that sometimes descends from above. When the light source is close to the blocks they feel an invisible rotational force and as they rotate they emit a screeching sound proportional to their speed. The light itself seems to make strange electronic noise sounds as if it contains or is directed by a mysterious unknowable intelligence.

The perspective of this 3d scene is adjustable in various ways such as by manually clicking and moving the mouse or zooming in and out by the scroll wheel.

Here shows animated blocks “living” within a strange limited artificial world which cycles through different phases “controlled” by the pattern of the blocks’ movement. The initial phase shows “intelligent” incomprehensible block movement in a relatively safe state where the surrounding walls’ blue ripples represent a shield force that protects them from harmful particles. After a while the blocks get tired and feel no motivation to continue and so stop. They rest. But as a result, slowly the blue ripples stop appearing on the surrounding walls. Then the walls show particles hitting them and sometimes those hits correlate to a hit of some central blocks. A hit block will flash and resist the disturbance. After a time the collective decides enough is enough and begins a new phase of synchronized movement in a kind of sine wave pattern. Eventually this succeeds in restoring the surrounding walls’ protective powers and the blocks regain autonomy. They regain their complex coordinated movements. Until the cycle repeats again. 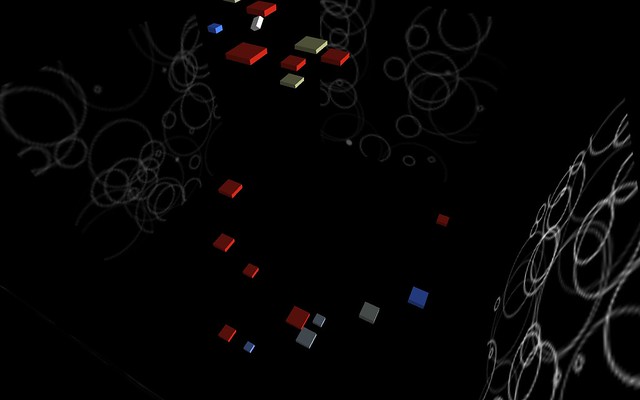 The speed of the blocks “inside” can be controlled by clicking and dragging the mouse or by touching the screen and dragging left and right.

Here is a recording of an example run: 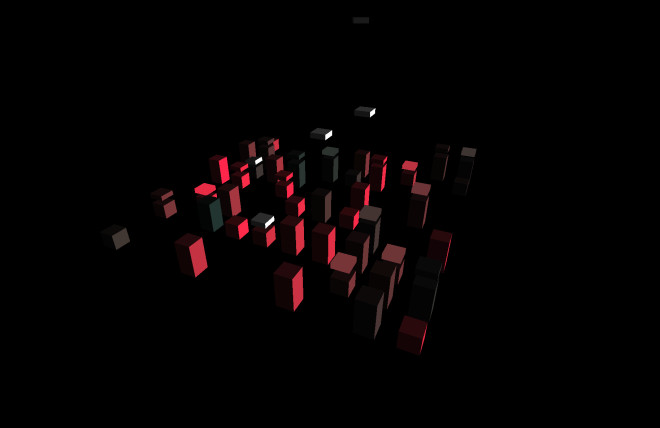 This is another p5 experiment with floating objects that constantly reposition themselves atop different towers while avoiding conflicts with other moving objects that are attempting to land at the same spot. The colours and scene change periodically and there are subtle changes to how the floaters arrange themselves on the towers initially.

Some floaters come “from space” and some launch themselves back “into space”. Other floaters rotate and flip their way around the landscape’s “sky” to land on some other tower top that is available.

I find the animation interesting especially if you have patience watching. 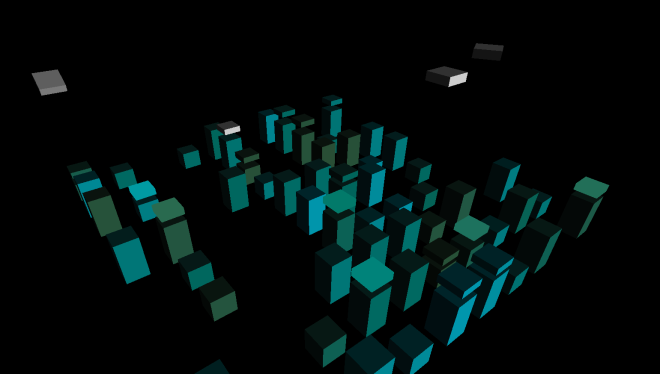 Here is a screen recording of an example 10minutes: