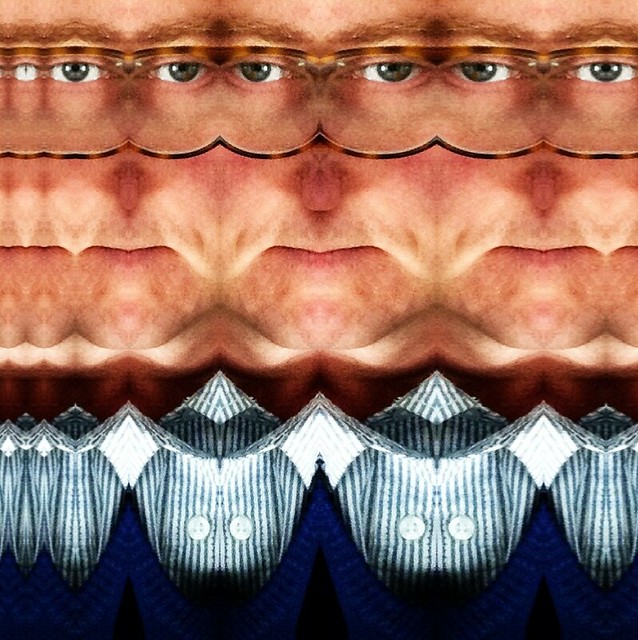 Hi, I am an experienced software developer currently focusing on JavaScript, Angular, Node for both web apps and mobile apps using cross platform tools such as Ionic and Cordova (although my focus for mobile is iOS). I like to experiment with new tech all the time to keep as current as possible with development processes (i.e. Gulp, Grunt, Bower, Browserify), design patterns, front-end user interface design and graphical libraries as well as various cloud infrastructure such as Firebase/AngularFire and Parse.

Due to the limitations of spacetime and the light-speed rate of change, I can’t say that I know it all. But I do know that I am experienced enough to be confident that whatever it is that I don’t happen to know I can know soon enough. After all, I’ve been doing it for 35+ years!

When I can, I enjoy building creative coding experiments and experiences with visual and audio elements. My blog has a few examples of recent experiments I’ve done using JavaScript and the recently released P5js library (Processing rethought for the modern web).

I have created a game that is available on the Apple App Store called Lazor Reflektor. This was created using HTML5 and JavaScript with the Phaser JS library and packaged with Cordova for universal iOS device compatibility.

My past experiences include working in financial institutions developing front-end and back-end logic with Java, JavaScript, HTML, C#, C++ using relational databases such as Sybase.

My overall background includes general tinkering with programming since I was 12 years old with an Atari 800, then Amiga, then an IBM compatible PC, then windows and UNIX but most recently Mac iOS and OS X. When I was a kid I liked to make simple games. Not until recently did I try to do so again in addition to everything else.

I graduated from the University of Waterloo quite a while ago with a degree in Computer Science / Electrical Engineering.

I am also an artist that enjoys drawing, painting, video and occasionally experimenting with various sound/music creation apps. I like storytelling. I like reading stories. I like learning wisdom and broadening understanding from others’ experiences.